HOW TO TAKE BETTER PICTURES OF YOUR BIKE 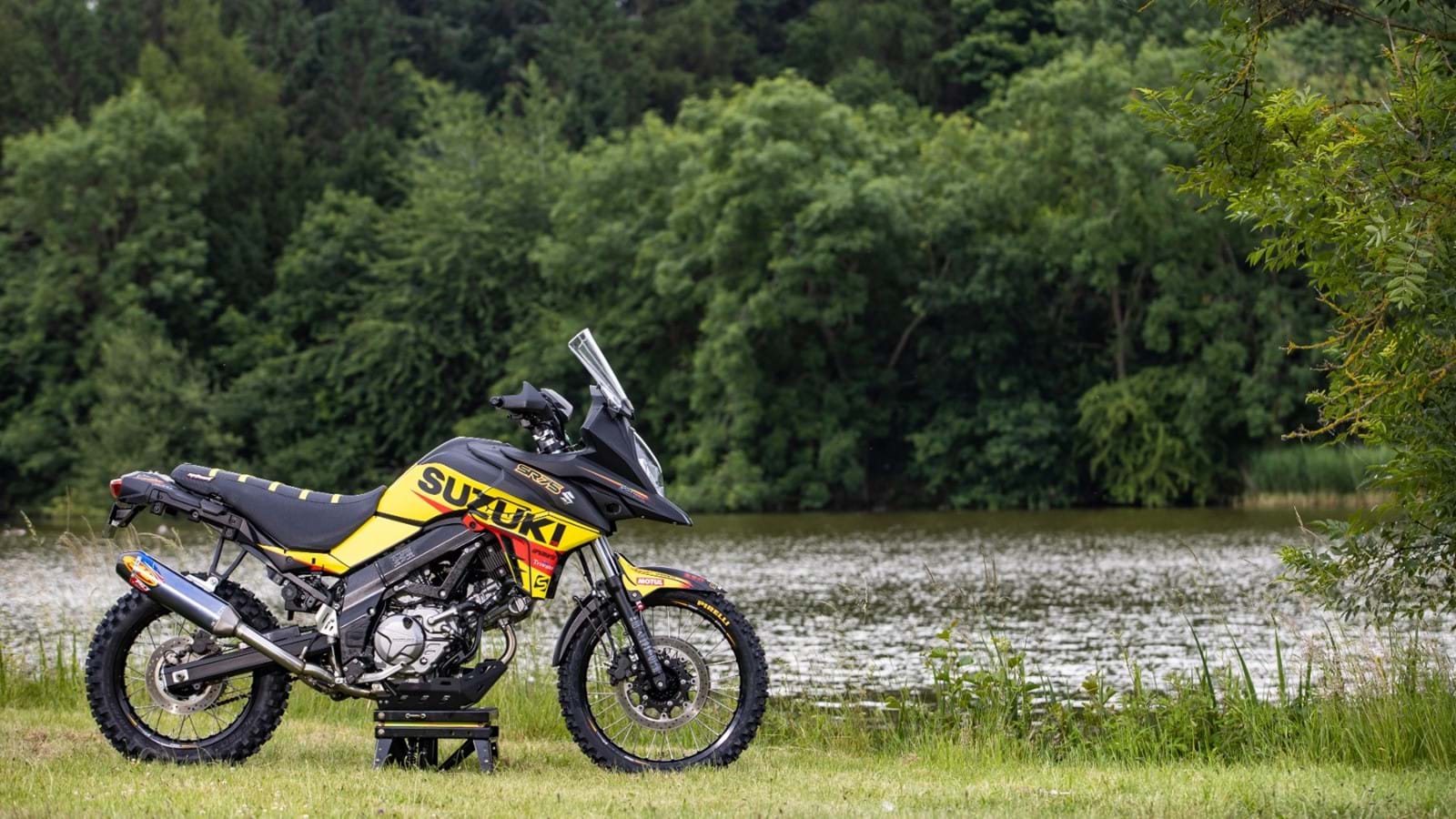 HOW TO TAKE BETTER PICTURES OF YOUR BIKE

Jamie Morris grew up around bikes. They've become the main part of not only his career, but his life, too. From just eight-weeks-old, Jamie was going regularly to Brands Hatch, as his grandfather owned a shop and his parents rode motorbikes. His parents were also into racing, with a number of family members racing themselves, both bikes and sidecars, so he spent most of his childhood at race tracks.

Morris was into photography from a young age, along with motorsport. This meant at the age of 12 he could combine the two together, which is where his love of motorcycle photography came from. It helped a lot that his grandfather owned a shop at the track because he could practice taking photos at any of the racing events that came to town. Morris also went on to university and did a photography degree, giving him multiple opportunities in the outside world, along with club racing in his post-uni years. 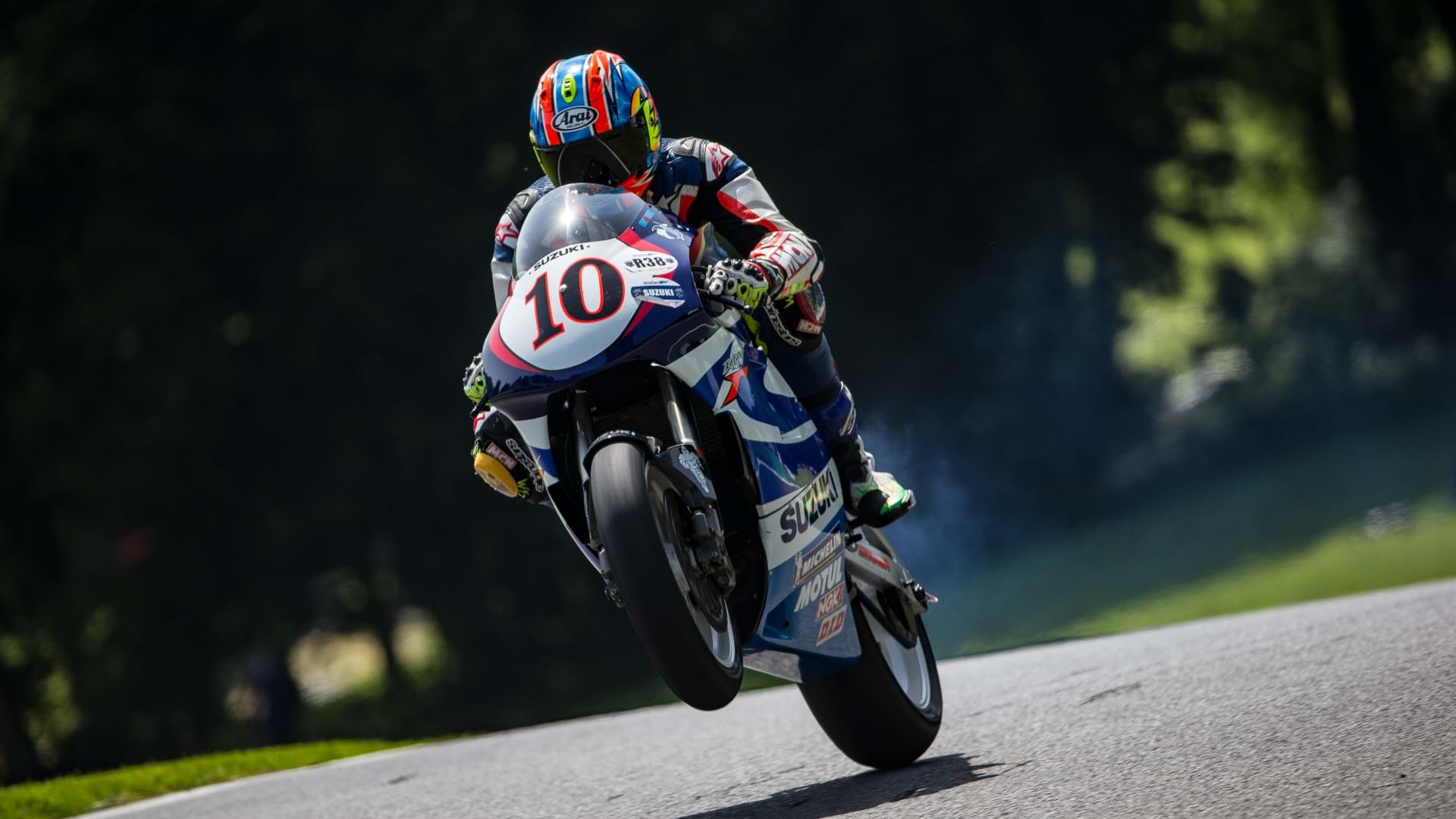 Morris’ career has different branches. He started off in 2009, writing for a smaller magazine, this was the first year of his ‘proper career’, as he calls it. He currently works in the World Superbike paddock, taking images for a number of teams, and he’s been in British Superbikes for 13 seasons, having first started in 2010.

Thanks to his career and general motorcycle lifestyle, we thought it would be appropriate to ask him for his top five tips to help you to get the best or better photos of your bikes, and here’s what he came up with. 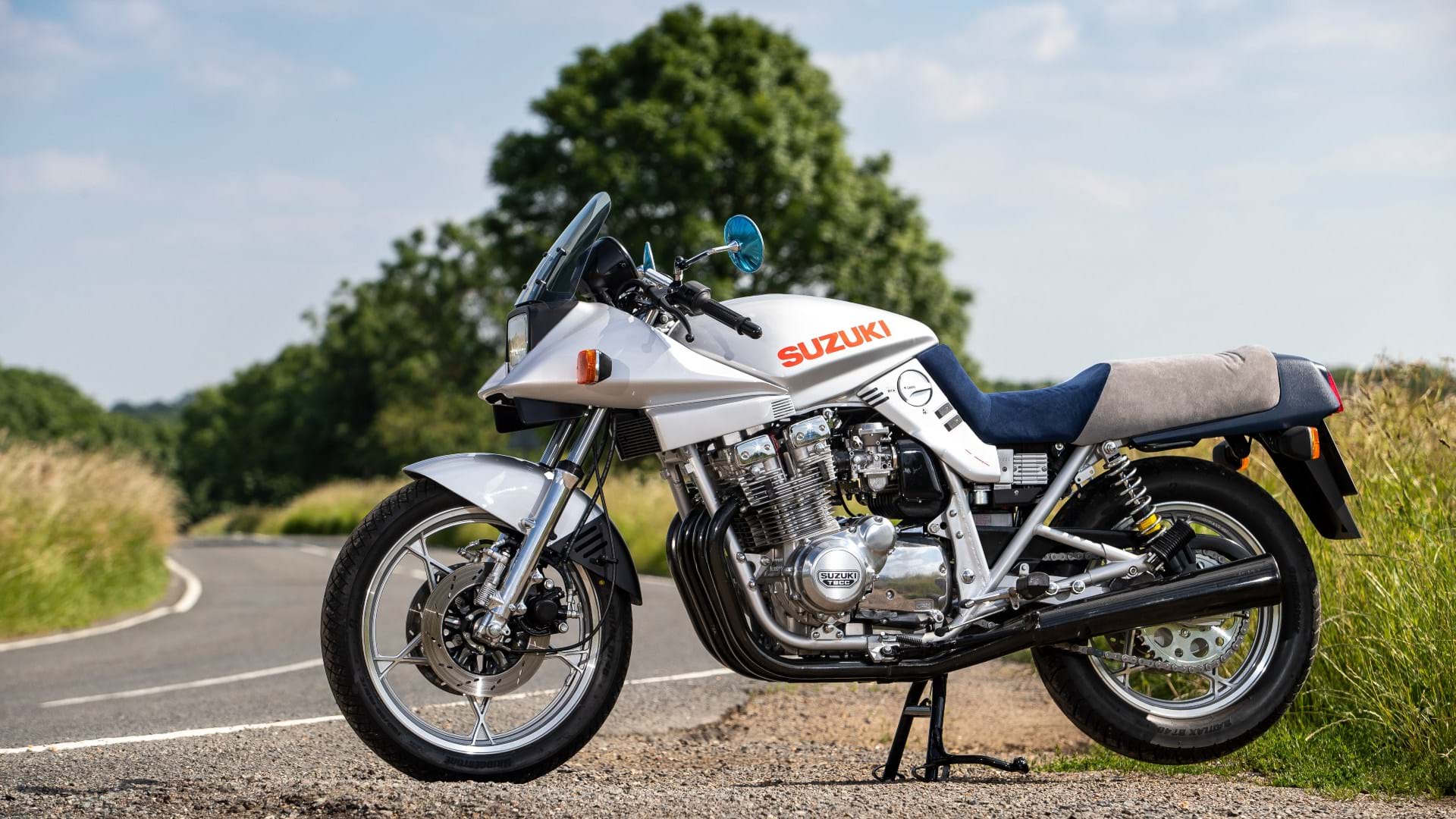 Keep an eye on the background

You don’t want unwanted people or objects that are going to ruin your photo, but it can be easy to overlook it when focussing so much on the bike.

Angles are key
Low angles are good and dynamic, but they can cause reflections on certain parts of the bike, so make sure you keep yourself out of the photo.

Lighting
Use your smartphone camera’s ability to create a good photo. For example, if it's a darker setting, use the flash. 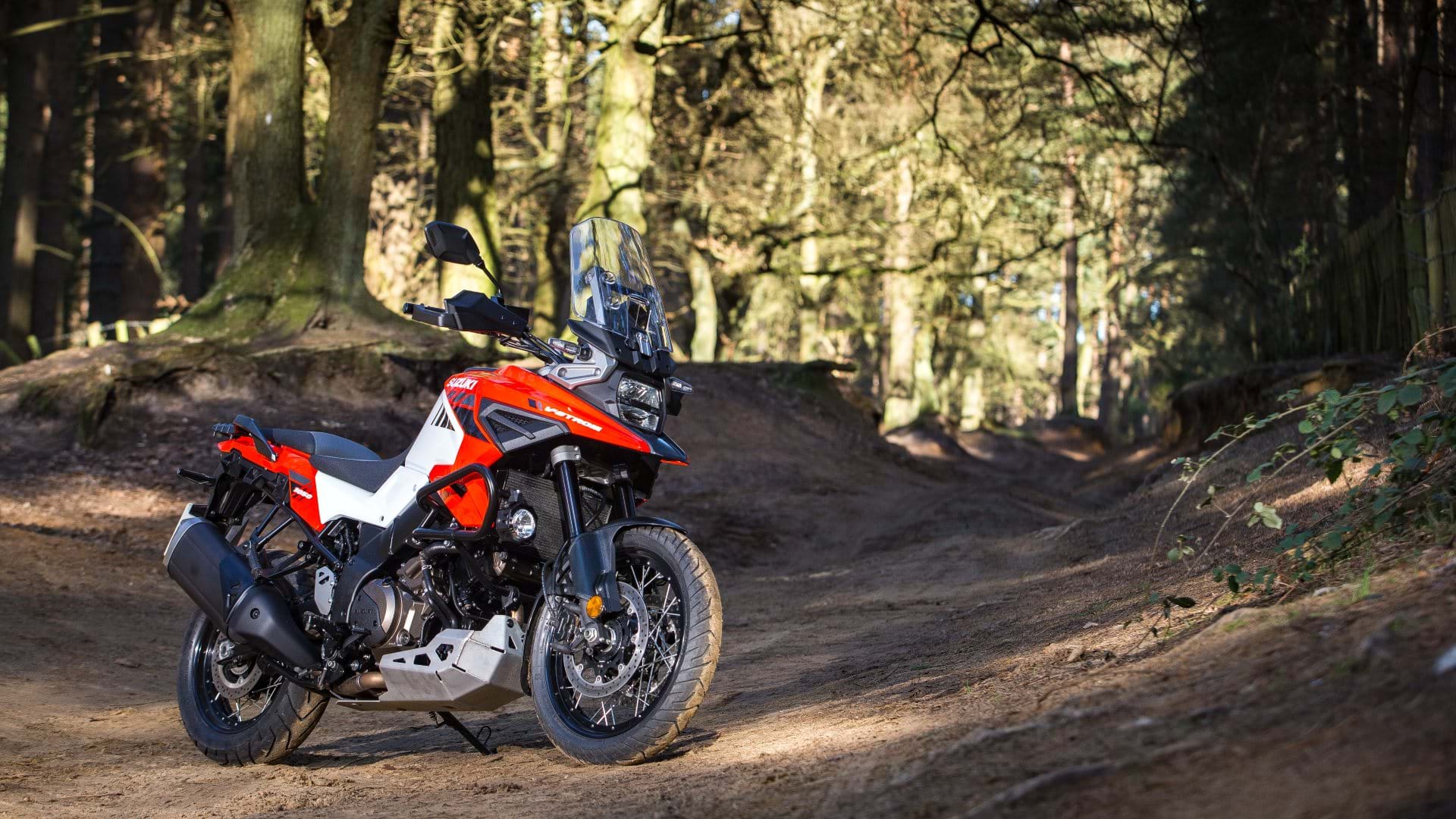 Sounds obvious, but easily overlooked when concentrating on the other things. You don’t want scratches showing up on a photo, and you also don’t want dirty marks across the parts of the bike you are photographing.

Take lots of photos
In the digital age there’s no limit to the number you can take, so snap away. If you take a lot there's more of a chance of finding a nice one. You can then go back later and delete the ones you don’t like.