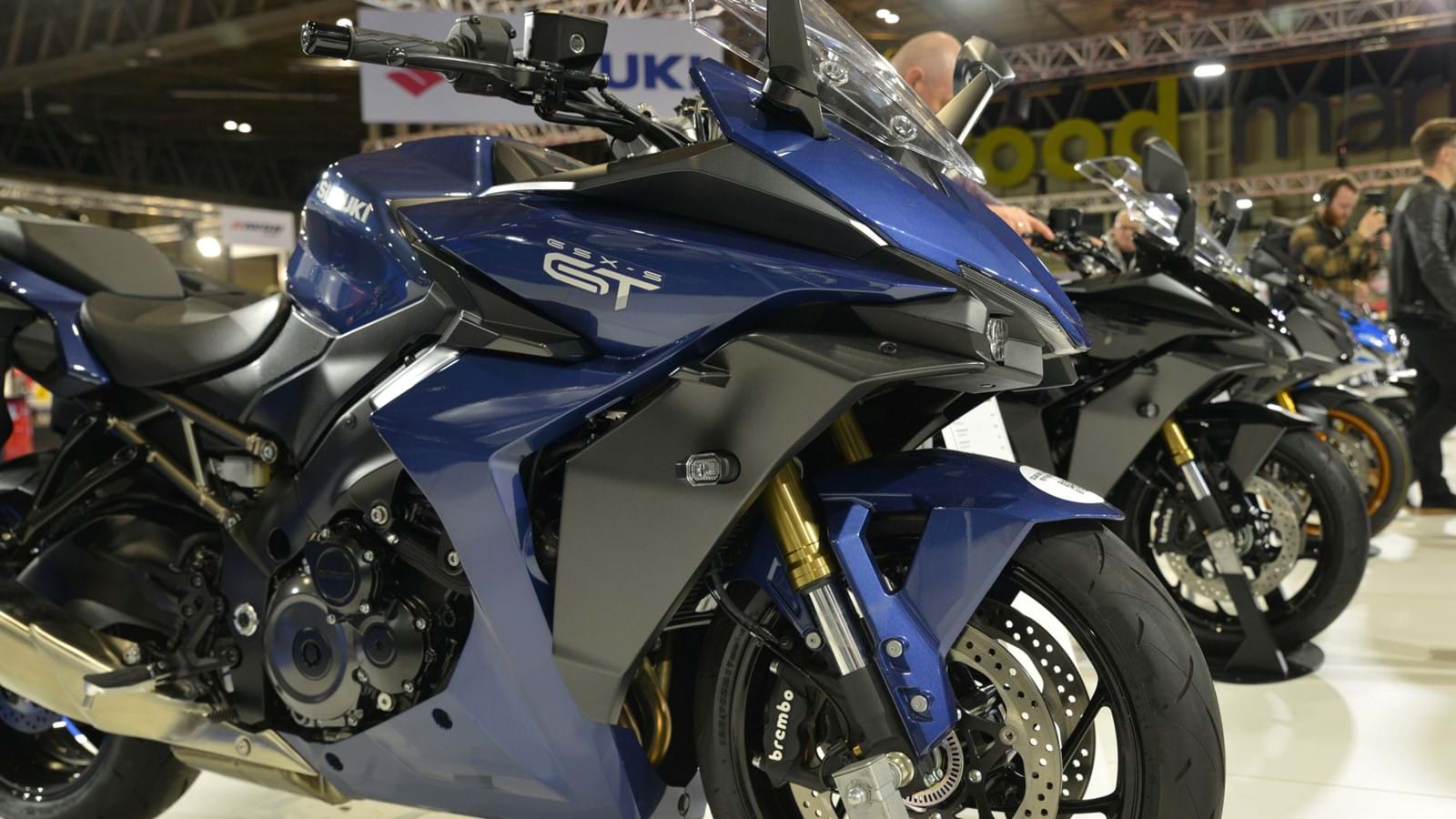 From the 2022 product range Suzuki will have its new GSX-S1000GT, offering the latest technology and all-day comfort. This sports-tourer will be showcased in its striking metallic triton blue and reflective blue colourways.

Also on display from the GSX-S stable will be the GSX-S1000, which combines aggressive looks, relentless torque, agile handling, and enhanced electronics.

Now in its third generation, the iconic Hayabusa – famed for its abundant power and imposing presence – will be displayed in it’s brilliant white colourway, following its UK debut in December. 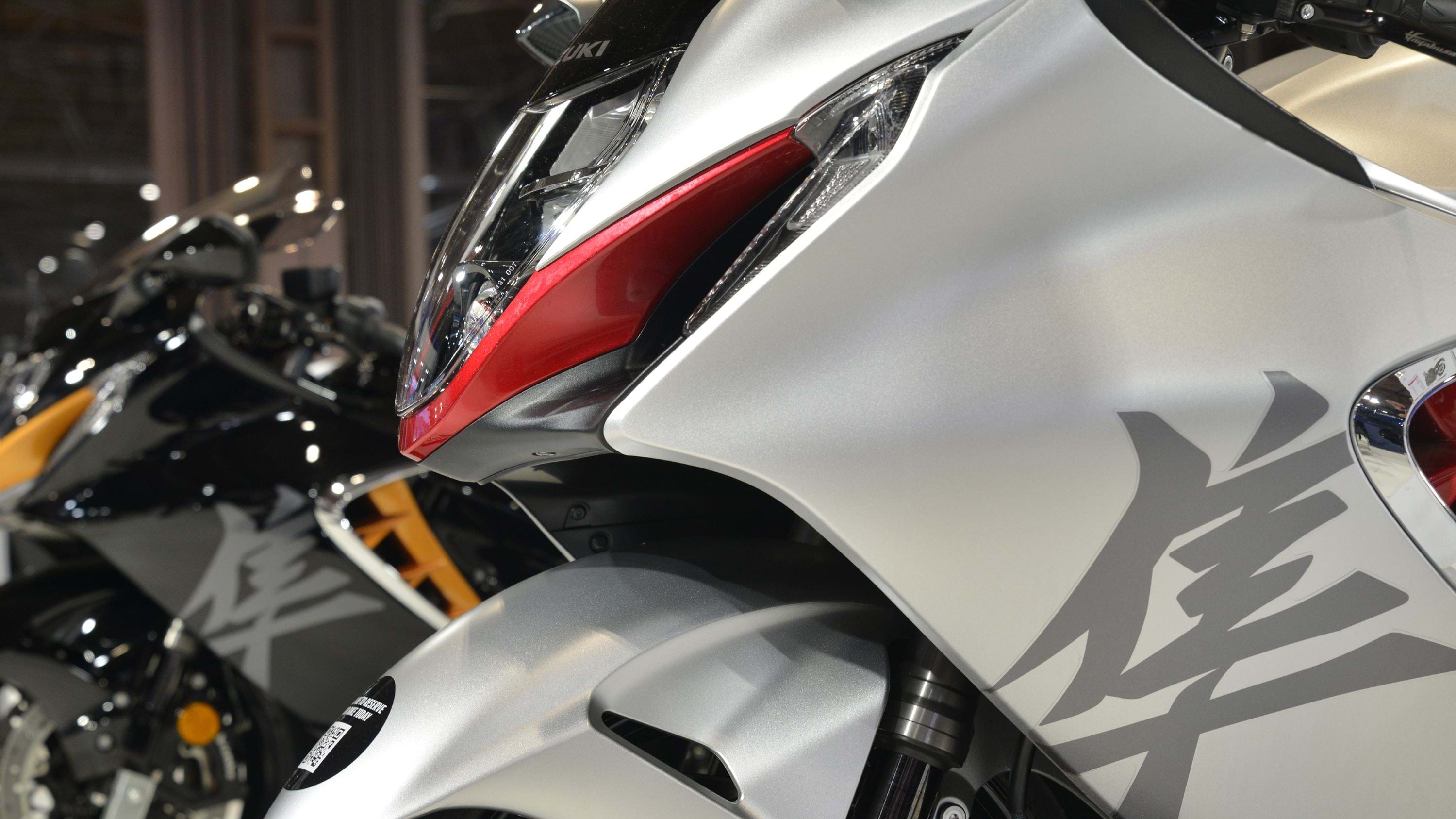 From Suzuki’s twins range the V-Strom 1050 and V-Strom 650XT will feature alongside the SV650, with the 650s available on 2.9% APR Representative finance, with £0 deposit required and an additional £500 test ride bonus also available.

Other models on show include the refreshed Burgman 400 – the perfect commuter scooter – as well as the special edition GSX-R1000R Phantom. 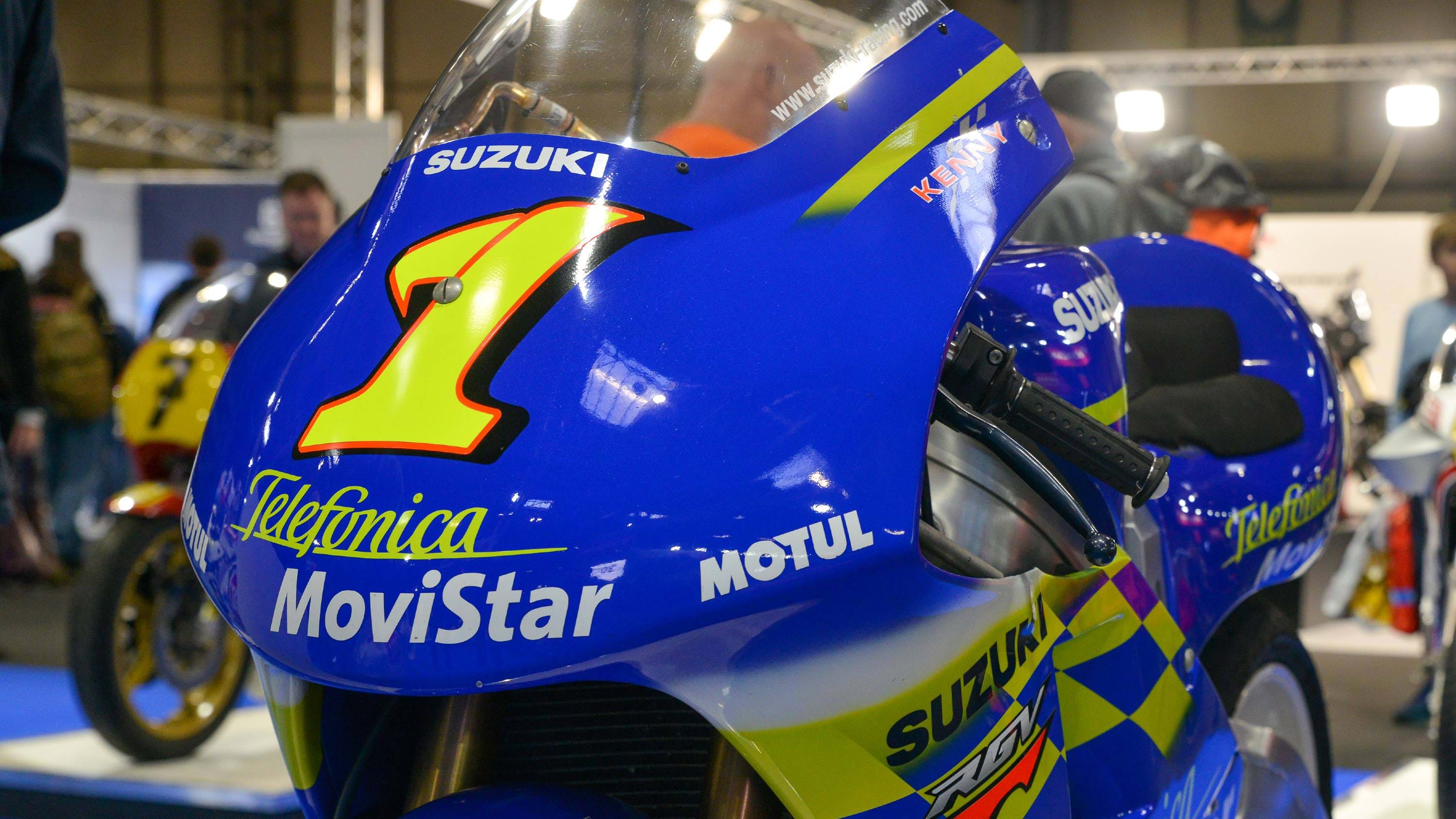 Away from the road bikes, Suzuki will also display Kenny Roberts Jr’s world championship-winning RGV500 from the 2000 season, alongside the Yoshimura SERT Motul GSX-R1000R superbike, fresh from winning the 2021 EWC title.

Suzuki can be found on stand 105. For ticket information, click here.